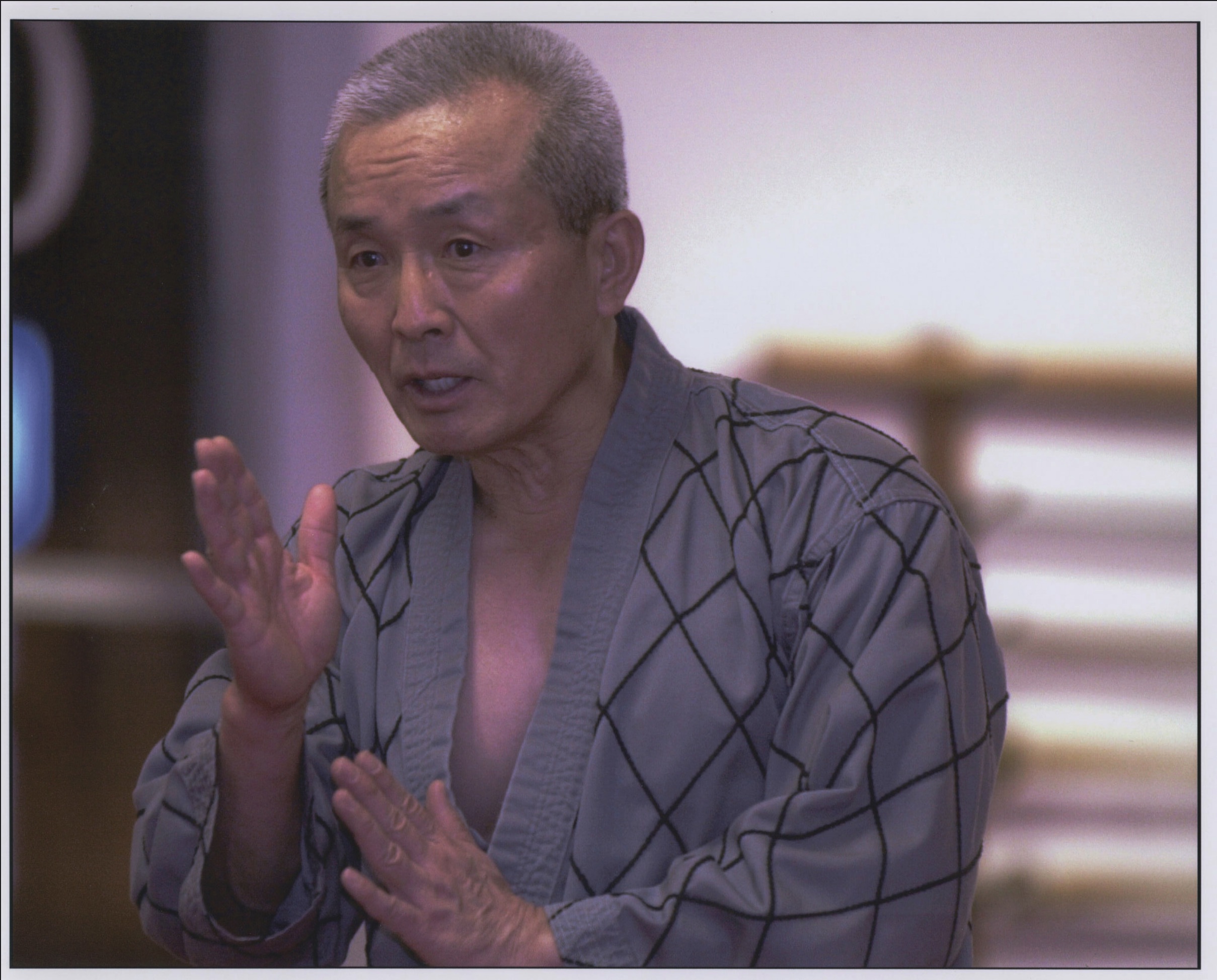 Gedo Chang is a first generation Grand Master of Hapkido.  He holds an 8th degree in Hapkido and 5th degree in Tae Kwon Do.

Grand Master Chang originally learned Hapkido from his father, a Buddhist monk. Chang, Ge Do grew up in a mountain monastery in Kumsam, Chungnam province in South Korea. He was a contemporary of Ji, Han Jae and learned Hapkido from his father, a Buddhist monk. In his twenties, Master Chang left the mountains of Chungnam province and the monastery he grew up in. Arriving in the city in 1964, he became formally recognized as a master of Hapkido by the newly created Korean Hapkido Association.  He then opened his school in Korea and called it Wol Ge Kwan which means "The Victor's Laurel".

He was the first to develop Hapkido techniques specifically for police personnel. His teaching abilities so impressed the Korean Government, that they created a special award for "Best Martial Arts Instructor", and presented it to Master Chang. In 1973, Master Chang moved to the United States and settled in Lombard, Illinois where he opened his first U.S. School, "Chang's Hapkido Academy".